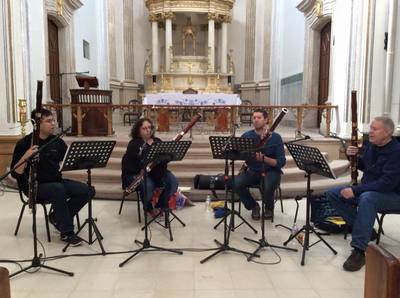 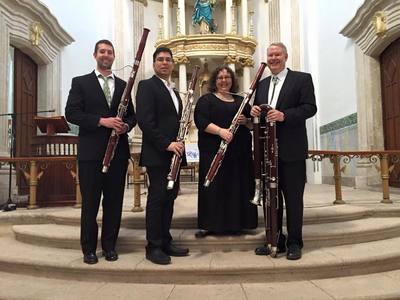 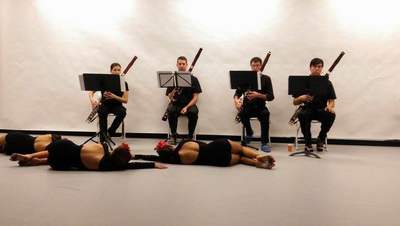 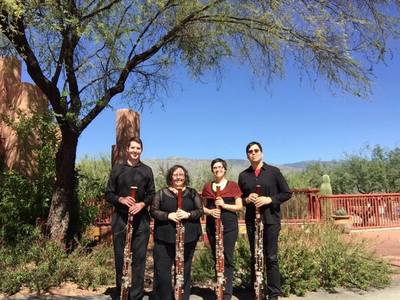 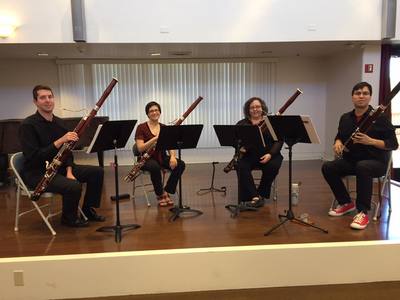 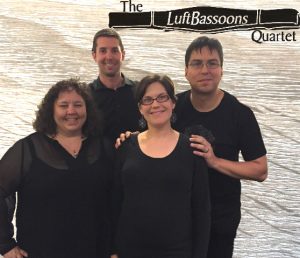 The LüftBassoons Quartet = 4 individuals on a mission to explore classical, pop, and contemporary repertoire arranged and originally composed for bassoon. The group, based in Tucson, Arizona, first met for a reading session in 2012. These reading sessions slowly grew into other collaborative projects and eventually into a residency with the BC Dance Company in 2014. LBQ made their international debut in January 2016 at the Festival Alfonso Ortiz Tirado (FAOT) in Alamos, Sonora, Mexico, and that same year premiered La Republica del Agua(Relato Sonoro para 4 Fagotes), composed by Mexican bassoonist Juan Carlos Villasenor. They were once again invited to perform in Sonora, Mexico, at the inaugural Festival Arenal for Contemporary Music in Hermosillo. The members of LüftBassoons Quartet are all alumni of the University of Arizona Bassoon Studio, studying at one time or another with Dr. William Dietz.
Powered by